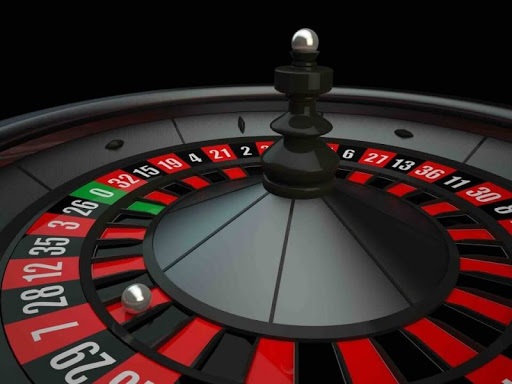 In the past couple of decades, the lottery industry has grown tremendously and the industry is constantly making itself known throughout the world. While the participation level in the lottery games continues to rise, the majority of the people in the world however, consider them to be scams. For a really long time, a major misconception has been found among majority of the people in the entire world. That misconception is that the lottery games are nothing more than scams and planted acts to lure people.

If we look at it from that perspective, we ourselves would be convinced or at least, compelled to think that way. This is mainly due to the fact that people cannot believe that someone would actually win such a large prize money. People are literally winning several hundred millions and even over a billion dollars at times. This makes people even more concerned about the authenticity of the lottery games. However, there is nothing much that the lottery operators can do in this case but make efforts to gain the trust of people.

Major Lottery Games and their Efforts to Gain Public Trust

At present, there are several lottery games around the globe that are really attractive for people from around the world. However, there are people who despite living in the same areas where these lotteries operate, still, consider lotteries to be fraudulent and scams. Although people are playing games in their state, city, or area are winning prizes, yet they prefer calling lottery games a fraudulent activity. This is a problem that not only small but large lottery games such as US Powerball, EuroMillions, Oz Powerball, UK 49, and many more face as well.

However, these lottery games are making all the efforts in order to change the misperception for good. In order to do that, lottery operators promote their games through different channels. Over time, the lottery games have adopted social media channels as well as television channels to promote their games as well as make huge announcements. This way, they aim to bring exposure to their games and make people realize and understand that the games are legit.

Lottery Games Reach Out to the Winners

Another major reason why people consider lottery games to be planted is because many winners never show up to claim their prizes. This is yet another major problem for the lottery operators because they know that although it is not their fault, yet it causes a negative impact on the lottery game’s reputation. This is the reason why the lottery operators make their own effort of reaching out to the winners. They keep trying by publishing lists of unclaimed prizes through social media, newspaper, and even through news channels at times. This is yet another attempt by the lottery operators to demonstrate that they are always eager to find the winners and handover the prize money.

In an effort to prove their authenticity to the public, the lottery operators even share the name of the winner, if the state law permits it. Some lotteries even keep the wins of players anonymous if the state allows it and the players request to hide their identity. Otherwise, the lottery operators share the name of the player as well as the name of the store that sells the winning ticket. This is to confirm to public that real people are winning the prizes and they can verify the wins from the stores as well.